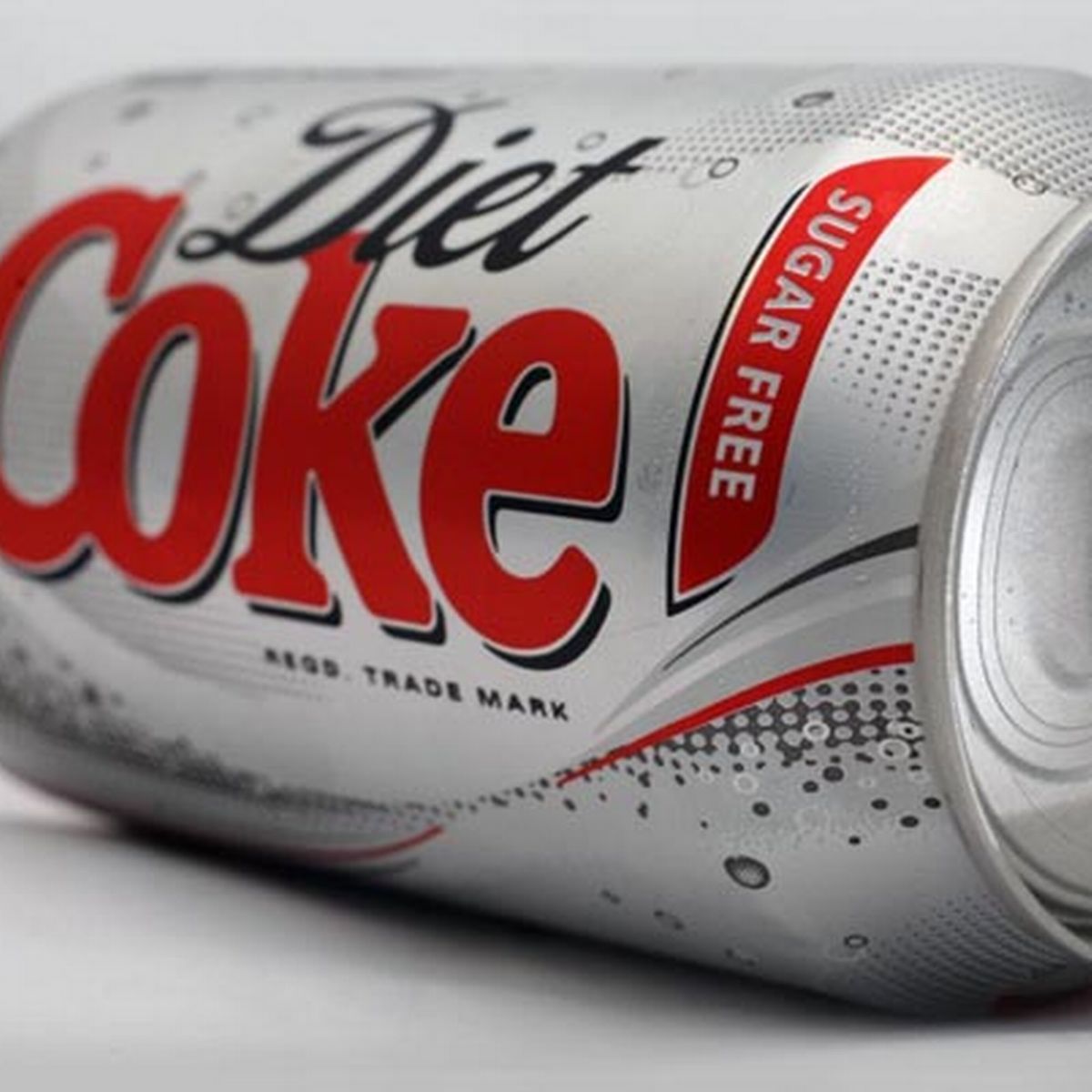 I’ve been waiting a long time to tell you this story. Partly because I didn’t feel ready. Partly because it still stung. But as time goes on, I find myself happy to have moved on with my life. Happy, but in a bittersweet way.

I think I was 13 or 14 when I first met Jamie (not her real name so roll with it). She was 8 years my senior but I thought she was pretty cool. She was a local youth pastor (Christian upbringing, remember?) so she knew how to connect with me. I met her through my mom as she was “Mom’s friend.” She quickly became my friend & shortly afterwards, worked for our church/under my mom.

Jamie & I went to some Christian conference about 600 miles west of where I live. We had fun & really bonded. From there on out, I had a “big sister.” Finally, I had some acceptance & love.

Over the years, we got really close. She was my best friend who I confided my whole world to. We would regularly drink Diet Coke & eat the molasses cookies she would make. We would talk, laugh, cry, whatever for hours & hours. We were inseparable. We were soulmates.

We didn’t always agree on every topic or issue. Most, yes, but the ones we didn’t agree on, I was told I was wrong because she was older & had more experience. And since she was older than me & this is when I was still trying to please my mother, I went with it. I tried to cram my square self into a circle-shaped idea of who I thought I was supposed to be. I tried so hard to change my beliefs & to be someone she would be proud of. For years, it worked but my true self was starting to slip out.

I remember telling her I had a lesbian dream. I didn’t tell her I enjoyed it. She told me I must have, “Picked up a demon somewhere & to pray about it.” Fundamental Christianity, folks. What I know now that I didn’t know then was that I was struggling with my sexuality, something she would never agree on. She believes “the gays have an agenda.” Honey, our agenda is to be treated like first class citizens with equal rights. That’s it.

I could tell you story after story of little changes between us but you know how it is. If you’ve ever had a falling out with a friend, it doesn’t come all at once. It starts with some issue you don’t agree on. Soon, there’s another. And another. And maybe something big happens & that’s the deal breaker. That was the issue for us.

I felt like she was rushing through a relationship. From the time she met this guy until she was married? 6 months. Goddamn. I didn’t understand why she was changing herself for him. The Jamie I knew wouldn’t give up her habits or change her beliefs. But she was. And for what? To get laid? She was a firm believer in “no sex before marriage” & wore a “wedding band” to keep guys away (sexist & grooming culture at its finest).

She called me after she got engaged. At their 5 month anniversary. I was shocked. “You just met this guy. What’s the rush?” I remembered her personal, arbitrary vows. She said, “Well, frankly, we can’t wait any longer. We’ve come close several times.” I rolled my eyes. “Jamie, just have sex. Who the fuck cares. It’s better to get some with this guy than to rush into a lifetime commitment.” She didn’t agree. She was “pure.”

I tried to get her to see reason. I mentioned how in the 5 months they’ve been together, she called me more upset over this guy (mad or crying) than she did happy. She tried to reassure me that “they were doing great!” and “there were so many good times!” All I could see were the red flags.

A wedding date was set for about 3-4 weeks later. Jamie lives 1300 miles away from me so I wasn’t sure how that was gonna work. Her fiancé said he would fly me out for the day. Unfortunately, it was recital week. Unlike this “on a whim” wedding, this date had been set for 9-12 months. As a dance teacher, I can’t just bail for a day or two. This is our big production for the year. I knew she was hurt & she wouldn’t understand. Nothing seemed to matter but him. Whatever he wanted, he got.

So they were married & that was pretty much the beginning of the end of us. We rarely talked after that. I would try to call, email, text, carrier pigeon, etc. & I wouldn’t get a reply for days. I knew what that meant. She was sitting on it & deciding if she wanted to answer me or not. Social media didn’t help either & I got to the point where I had to draw a line in the sand. I decided my mind & heart were worth more & I blocked her & him.

It took them a while to notice. I don’t remember exactly but I know it was over a month. She wrote me a message like, “Wtf” & I was like, “You stopped talking to me so what’s the problem?” Of course, she didn’t see it like that. It was always gonna be my word against hers & his. He had twisted some bullshit story & she bought it.

From that moment on, I was out. I walked away & that was around 6-7 years ago.

I decided to look her up about a week or two ago. Just to see what’s going on. Seeing her beliefs, her church, her family (she has 2 kids now), she looks happy. And I hope she is. I’m not upset with her anymore. I now realize we wouldn’t get along. She served a certain purpose in my past & that portion of my life is over.

Our paths are completely different. I’m bisexual & she thinks that’s a “sin.” I’m basically a democrat & she’s a republican. I’m a Jew & she’s a Christian. I drink (ish) & she now believes that’s “wrong & ungodly,” another part of herself she magically changed overnight for this guy.

It’s always harder to watch friends disappear. I think the distance made it easier for me to heal. I sincerely hope she’s happy with him & she has the life she’s always wanted. I’ll remember the good times we had on her balcony with a glass of wine, Christmas lights, & of course, molasses cookies.