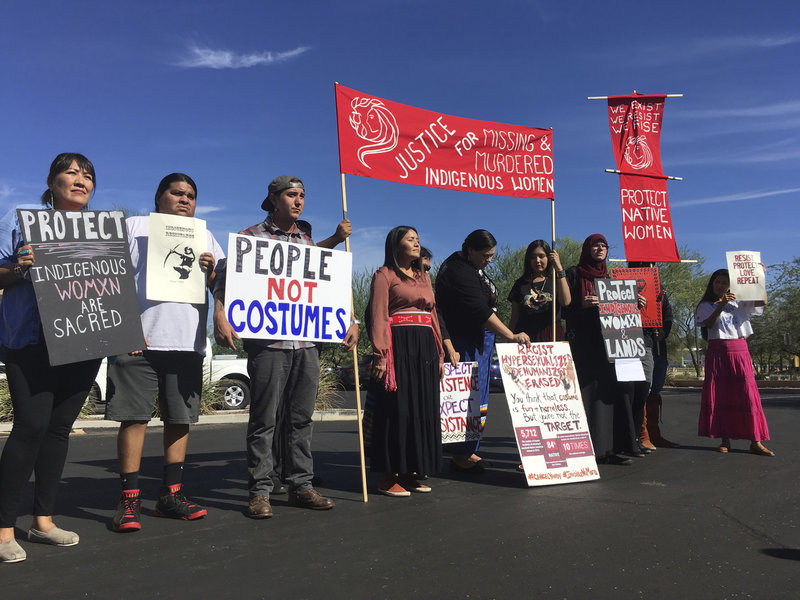 I wasn’t going to talk about this. I have a list of a bunch of other, happier topics I could get into it. But you know what? Fuck that. This is something I keep running into & it just pisses me off.

But first… a little background.

You know I’m a Jew. You also know I grew up predominately Christian but there were some Jewish elements. This wasn’t cultural appropriation as my dad is Jewish. His side of the family is predominately Reform Jewish (same as me) but I think I have a great aunt who is Conservative Jewish. So it wasn’t like we were trying to blend Christianity with Orthodoxy practices. My dad had a chai necklace he always wore but he didn’t have a tallit or tefillin.

As far as blending religions go, it’s doable. Same for Islam because all 3 of these religions are Abrahamic. Does that make sense? I’m just a different branch on Abraham’s tree. 🙂

So I creeping on an ex-friend’s profile (I’ll tell you that story later) & I see this shitty-ass Christian college video that was appropriating a Jewish holiday. They had shared this video & commented something like, “Oh, this is so cool! Happy Feast of Tabernacles!”

One, no one says “Happy Feast of Tabernacles.” The words you’re looking for is “Chag Sameach” & it’s for Sukkot. If you’re going to steal our holiday, at least get the name right.

Two, the few seconds I watched (because it auto plays) just pissed me off. It starts off by saying Shema & sensationalizing it. “The Jewish people do this every day. Morning & night! So we’re gonna do it too!” This is a holy prayer for us. No other religion steals another’s prayers. You have your own culture & practices. Stop cherry-picking ours.

Three, why is it that every instance of Christianity appropriating Jewish culture has to do with money? And I’m not talking about the Jewish side. Sukkot is a harvest holiday & we celebrate it by eating outside in our sukkah & studying Torah. This video goes immediately into missions, money, &, of course, proselyting. You know, things Jews don’t do but thanks to this video, more people will think anti-Semitic thoughts like this. Great…

This is cultural appropriation. Taking a holiday & a holy prayer from one religion & using it as an excuse to proselytize & guilt people into giving you money. This is always been my experience with Christianity with Jewish customs. “Oh, well, the Jews do this so we’re gonna do our bastardize version of it & you have to give money.” Seriously, what the fuck, guys?

This Jew is very tired. Ugh.