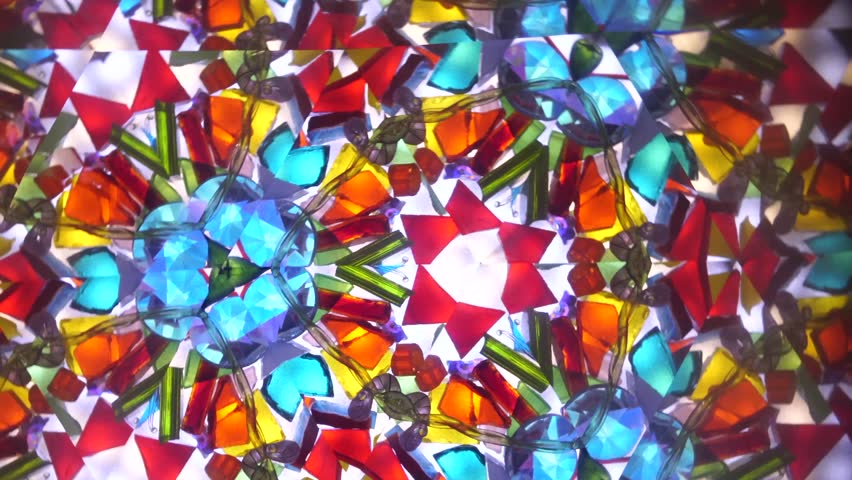 Today’s gifset is by Mochimochi because, holy crap, it’s cute!

I was thinking last night about my eclectic beliefs & how I feel all over the map. For someone who is “all or nothing,” lemme tell you, it’s bizarre.

So where to start:

As you know, I’m Jewish but I was raised Christian. Think of my Jewish upbringing as the sprinkles on the cupcake of Christianity – not a lot, but definitely my favorite part. I’m sure I’ve mentioned this before but my Christian mother quickly put the *kibosh on Jewish celebrations when I was young. My Jewish father didn’t seem to care but I did. What was so terrible about Judaism? In short, nothing. Passive antisemitism at its finest.

Anyways, since beginning this journey of converting, I find myself not having any real issues with leaving behind my older Christian beliefs. And that, to me, is causing issues. 😉 That is to say, I feel bad for not feeling bad. I told Rabbi B how I felt like being Jewish was the missing puzzle piece in my spirituality. It clicks more than Christianity ever did. I understand the history behind why we do what we do & I don’t blindly accept what some guy at a pulpit tells me.

Because I’m in this blended area, I find myself having a hard time with “discarding” (for lack of a better word) some major Christian concepts. I think it’s based on how I was raised & it’s ingrained into my psyche. It’s gonna be a process, for sure. I’m not really sure if I can give you a good example as it’s all foggy to me. I know when I run into it because it’s this mental hiccup. I find myself blinking a few times & saying, “Wait, what?” The next time I run into it, I’ll let you know.

I’m a left-leaning Libertarian. That’s complicated in & of itself. It basically means I believe you should do whatever the fuck you want as long as you don’t harm others. If you want to shoot up heroin & die at 27, that is your prerogative. But if you have a family or you decide to harm others to get drugs, hell no.

So where does the “left-leaning” part come in? As much as I’m not a fan of the government, I realize this massive beast isn’t going anywhere. And in that case, I’d like to tame it as much as possible. It kinda reminds me of a pig that’s eating everything so you put it in an overgrown field to go bananas so he doesn’t destroy your crops.

Does that make sense? 🤔

Since the US government is a money-hungry, insatiable boar, I’d like to see it use its funds for good. Universal healthcare, free schooling, end poverty, etc. Y’know, actually help your people instead of just benefiting the straight, rich, old, white guys. What a concept. 😉

I also believe in taking care of our planet because WOW. Humans have done some serious damage. Ugh. I’m not a vegan or a “hippie” or anything like that. I’m not gonna knock a plastic water bottle out of your hand but I’ll suggest for you to refill it before just tossing it. Stuff like that.

This one has been a weird balance. Where’s the line between self-care & being selfish? There are some things I’ve let slide because I didn’t deem it worthy of my time or energy. I mean, obviously, I’m getting better but I find myself being wary of falling into the selfish trap.

That kind of shit irritates me. That’s just being a selfish blob. To me, self-care means doing the shit you don’t necessarily want to do but you need to do. I may not feel like brushing my teeth but I sure as hell don’t want cavities so guess what? I’m brushing.

Knowing that I tend to be more on the “haul ass” side of things, I’m trying to train myself to take time out for me & that it’s not selfishness. Even if it’s just 10 minutes in the middle of the day to do some meditation, it’s important & mentally needed.

I feel like a kaleidoscope. When things are moved around, different areas of my life fall into place & create a beautiful mosaic. I don’t think I’ll ever have a smooth, satin finish but that’s okay. My jagged pieces are what make me me. 🙂 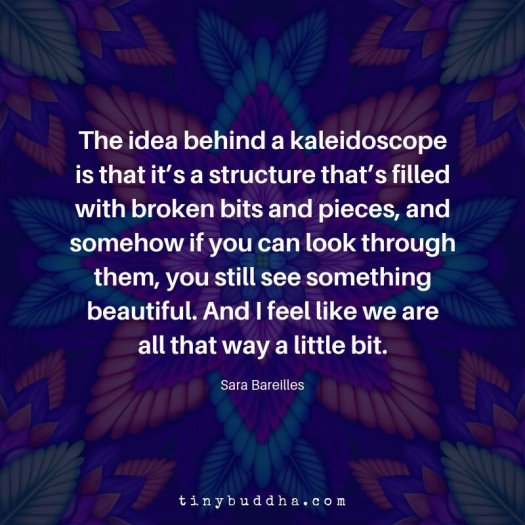