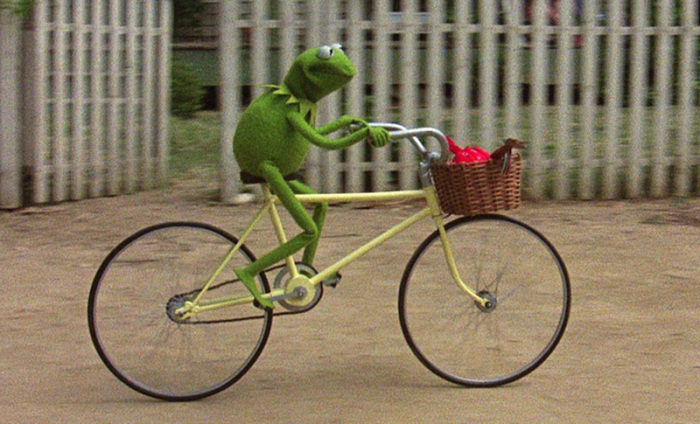 Such a cute movie!

So Job #1 has been crazy busy (seasonal work & all) so I haven’t had time to actually talk to you & get you caught up on what’s going on with me. I still have my list of several topics to cover with you. It’s funny because I’ll pull it out, jot down what I’m thinking real quick, & jump back into work. I’m sure my next few posts will seem scattered as I try to get all of this out.

Ugh. Okay, back to processing…

For me, lately, my biggest challenge is not to let the pain of someone hurting me change who I am as a person. It’s really, really hard. I’ve been hurt A LOT & my instinct is to curl up in a ball & cry. So I’m trying to work through these emotions in a more productive way.

Last week, I accidentally attended a Temple class that I found out later I was supposed to sign up for. Ha whoops! Thank God they had room for me! Anyways, during that class, I learned something pretty amazing. This woman said, “You can’t stop bad thoughts. To think you can completely stop them or push them out is unrealistic (I agree). What scientists have found is that if you replace the bad thought with a good thought, your mind will start to shift over to those good thoughts.” This other woman said, “Our brains create grooves for every thought. When we go over & over an incident, our brains are creating deeper & deeper grooves. We can’t ignore those track marks but we can make new ones so the old ones can heal.”

So taking both of their advice, I wanted to create a new thought, a new groove to work with. My solution has been a combo of 2 new tracks: hitting the gym hard & socially backpedaling.

Lifting heavy weights is fucking awesome. I feel strong & it’s helping me cope a lot & work through my issues. Sometimes I listen to my Sexy Beast Mode mix, which, let’s be honest, is mostly Britney, Ariana, & other clubby music. Gay, much? 😉 I also have a rock playlist that I’ve been working on so I don’t have a cutesy name for that just yet. But it is awesome to just take my anger out on the free weights.

The downside of having OCD & finding a new hobby is that it’s all I want to do. In 12 days, I’ve had 3 rest days. Even those were because my body was shutting down. Like on Tuesday, I tried to do overhead press. I got 3 sets in. I tried for my 4th (out of 5) & nope. Nothing happened. I took yesterday off to recover which was good because my shoulders & upper back were dead.

So during these rest days, I feel weak & guilty. I feel like I should be doing SOMETHING & that I’m wasting time. I can’t really describe it. Just an internal drive to move my ass. I’ve been taking baths in Epsom salts to help & trying to take it easy which my mind hasn’t let me. I decided to give myself two rest days a week – Wednesday (because I don’t teach) & Saturdays (Shabbat). We’ll see how that works.

I’m still recoiling from being hurt. My guard is definitely up & my paranoia is strong. I don’t trust anyone or anything. I know this is a knee-jerk reaction. I don’t want to lash out so I’m just taking a few steps back to work on me. I haven’t reached out a lot to friends & it’s really for their own protection. I’m trying hard to not spew any venom & to channel that into areas like the gym.

I don’t really have a lot to say on this topic since that’s part of my hermit tendency. Just know that I’m doing my best to still have faith in humanity. 😉

So yeah. That’s where I’ve been: work or the gym. When I get all swole (lol), you’ll know why. Others will be jealous but you’ll see the truth. “Damn. SC went through some shit.” 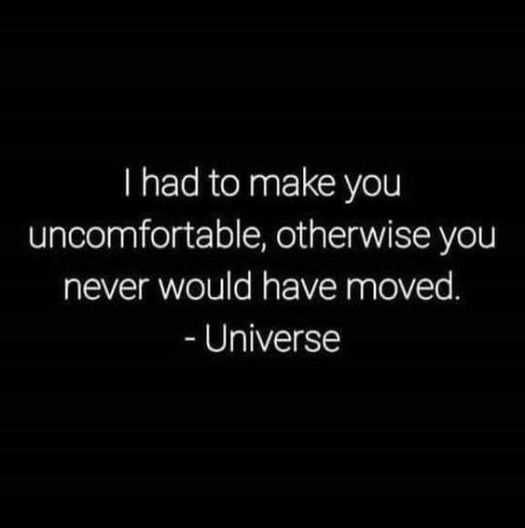