I had a lot of little things happen today so I wanted to take a moment & share what’s going on. Really, I just need to get it out so that my mind can process it. 🙂

I slept like shit last night. I was exhausted so I fell asleep quickly, which is great. But because I knew I had a dentist appointment & I didn’t want to oversleep, I ended up waking up about every hour & checking a few clocks to see if that really was the time. Since I woke up, my throat has been hurting. I’m sure it’s just post-nasal drip & that’s why but it pisses me off. This is a downside of working with kids. Grr…

I went to the dentist WITHOUT a Klonopin. I felt like I was strong enough to handle a checkup without one & I was right. I know it doesn’t sound like much but I feel so strong after that. I did it. This is the first time in a long, long, LONG time that I felt like I could handle it on my own. No panic attacks, no heart racing, nothing scary happened. This is a big moment for me. 🙂 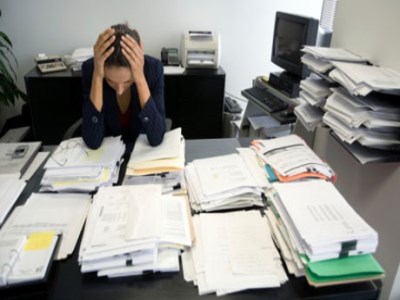 Real talk: my one coworker really pisses me the fuck off. He’s the laziest sack of shit I’ve ever met. Bitches that I don’t give him hours, I give him hours, then he doesn’t show up. He’s a convicted meth head who’s lost custody of his 5 kids more than once. His on-again, off-again wife is the same. But he’s a “Christian” so my boss lets a lot of shit slide. It’s disgusting.

What gets me is that he’s my age. I could see this shit if he was 18. But 36? C’mon, man. Get your shit together. So knowing that he’s a massive douchebag, he was trying to bitch at me about my job. Mind you, I’ve been doing 2 jobs about 3 months after I took the position. And I don’t say that as an exaggeration. Like 2 women literally handed in their notice, convinced my boss I was more than able to handle it, & I’ve been doing their jobs.

But no. That’s not good enough for the misogynistic druggie who thinks I’m his personal assistant. Every now & then I have to put him in his place. I professionally say, “Look, bitch. I’m doing 98% here. You can do 2%. Man the fuck up. Oh, & I don’t work for you.” So today, he was bitching about something minor & I told him he needed to handle it. Motherfucker went & TATTLED to our boss. Are you fucking kidding me? There’s only three of us. Not like he can hide behind it. I was LIVID. How old are you?!

Boss texts us both & asks, “Is there a solution?” I’m like, “Yeah. Exactly what I said.” Boss is like, “Hmm…I don’t know but I guess we’ll figure it out.” Bitch-ass never said anything after that. Fuck him. I’m tired of his shit. Best part? Our full-time work started on Monday. That’s right – he’s picking a fight with me on Day 4. Try me, bitch. Let’s see how well this works out for you this season.

So I’m now in the mindset of, “You’re on your own” with this asshole. My boss is really happy with me so I’m just gonna keep doing my job with one hand while flipping this asshole off with the other. I’ve tried for 8 goddamn years to work with him. I’m DONE.

I heard back from “my” PCP (still don’t know how she was assigned to me but whatever). Looks like I’m having blood work done next Wed AM….about 90 minutes before my massage. The nurse said it shouldn’t take more than about 30 minutes so that’s good. Still though, I’ll show up a little early just in case they can squeeze me in earlier. I don’t like to feel rushed. The nurse seemed to think I could be in & out in about 15 minutes “as long as they stay on schedule” so we’ll see. 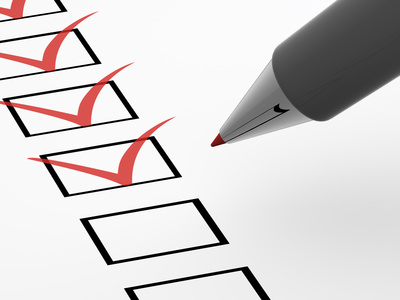 I thought of a few more things I need to add to my “GYST” list. 😉

So yeah. That’s what I’ve got going on. A little snapshot of my day. Seems like a lot but it doesn’t feel like it. Just feels like another Thursday. 🙂