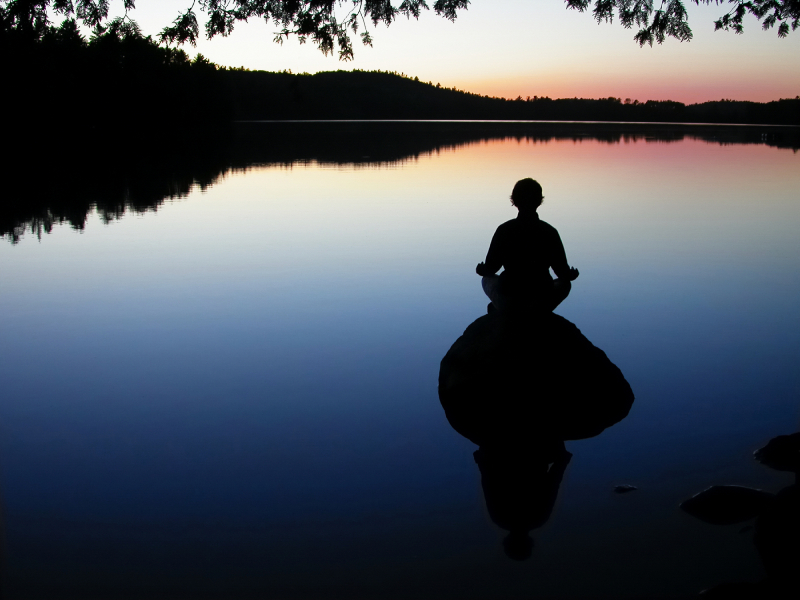 It’s a quiet Sunday morning here in the Midwest. It snowed a few inches so everything looks clean & pure. My house is quiet & dark. Ahh…I love mornings like this. I don’t have to go anywhere & I can just be.

If this was a few years ago, I would be waking up to go to church. I would be shlepping my ass & looking for any excuse to stay home. Why, as an adult, I needed to find an excuse is complicated. I’ll do my best to explain it…

In 2009, I moved back to the Midwest from the East Coast. I immediately started to go to this church (for privacy’s sake, let’s call it X). Let me start off by saying I don’t believe there is a perfect house of worship. I think you find a place that best lines up with your beliefs & you go with that. At the time, X was it. There were some differences but I didn’t think they were too major (at the time) so I just ignored it.

After a few years, X announced they were going to dive into media. That’s when everything changed. Pride was prevalent & suddenly it became important that you “acted right” when the cameras were on you. I had an assigned seat. Seriously. I was expected to be there all the fucking time with no regard to my work or personal life. Slowly but surely, I noticed how I was changing. I was saying things I didn’t believe but I wanted to please the pastors, whether they heard it or not. I was no longer concerned with doing what God wanted but rather what X wanted. To say I was manipulated is an understatement.

Within the last year or so of being there, SO & I had checked out. We were done. I vividly remember one Sunday during service & we were both like, “Why are we here?” We were going through the motions but we no longer believed their rhetoric. Some issues had just gotten ridiculous. It reminded me of the Spanish Inquisition – convert or die.

We knew it was just a matter of time before we were gone. At the time, we didn’t know that we would be kicked out within a week.

There was a personal instance that erupted the next week. The pastors told us to fall in line & do what they wanted. As adults, we respectfully said no. The issue was handled on our end. It just wasn’t what THEY wanted (even though it had nothing to do with them). Their so-called love for us stopped dead in its tracks. We were blocked, unfriended, shunned, & kicked out. Our jaws hit the floor.

Being broken from how I was treated, I started to go to Y Church. A few friends of mine from X also left around the same time but for their own reasons. We were all kinda spiritually bored & weren’t happy with various issues. One friend was getting divorced & was literally kicked out & was told they weren’t welcome there. Another sent cards & poured their heart out only to be ignored as if their 10-15 years of service meant nothing. Another friend was hurt at the treatment of others & they didn’t nothing to heal them. It was a very difficult time for all of us.

Anyway, I started to go to Y. I really liked them. Unlike X, they were a bigger church so I could hide & be alone. This was the first church I had found in my whole life that actually practiced what they preached. I knew Y would be a great healing center for me but I also knew it wasn’t going to last forever. I felt like it was my “spiritual rehab” if that makes any sense. The difference between X & Y is staggering. Night & day, really. For the first few months, I would just sit in service & cry.

I went there for about 2 years. I felt like I was well enough & I wasn’t getting that much from service anymore. It was time to move on. It had nothing to do with the people or the teaching or the church itself. It’s still a wonderful place & I do recommend it. For me, I knew it was a “rest stop.” A place for my soul to heal in a safe environment.

During this time, I was also making my peace with who I am as a person. I got the tattoos & piercings I felt like I wasn’t “allowed to have” (X had twisted Scriptures to support their beliefs regarding anything & everything they had a personal vendetta against. Everything from Islam to body modifications). I made peace with my sexuality & no longer felt like I had to hide who I am or constantly repent because I was attracted to someone. I went from a closeted left-leaning Libertarian who was told which Republican to vote for to a free woman who could do whatever the fuck she wanted. I went from failing to hide my mental illness & crashing hard to realizing I needed medication & got the help I needed to be mentally healthy. I went from being unable to celebrate & unsure of my culture & identity to fully embracing my Jewish heritage.

After Y, I had six or so months of not going anywhere or doing anything. I was a PK (pastor’s kid) so I’ve been raised in the church my whole life. I was burned out. I needed a breather. Then when I was ready, I knew that I wanted to pursue this Jewish side of me. And so, I dove in & found a great Temple. I don’t see myself here for life but for now, it’s been really good for me. I’m getting a lot out of it & I look forward to going.

“So from Christianity to Judaism…what do you believe?”

You know, I’m not sure. Some topics aren’t as black & white as they used to be. This is what I was discussing with the rabbi. The more research I do & the more I learn about the culture, the clearer the picture gets. And for now, that’s the best way I can describe it. It just clicks with me. Something deep inside of me is like, “Yep. This is it.” So that’s what I’m doing.

I think “Messianic Jew” is the closest to what I believe. Some issues are more Jewish leaning & others are more Christian leaning. I felt discouraged after meeting with the rabbi because I got the impression that I needed to be completely on one side or the other. But, to me, that’s not life. There will always be grey areas.

On top of all of that, there are some “hippie-dippie” issues that interest me. 😉 Again, this is an area that was shunned my whole life. As an adult, I’m doing my own research & finding what works best for me. I do find some of it to be eye-rolling but others have really helped me. This is an experience I wouldn’t have had because it wasn’t “allowed.”

I think this is the trick to spirituality. We tend to be pigeon-holed into one belief & blind to the fact that there is common ground among most beliefs.

Regardless of your religion, you do you. Don’t worry about others. This is YOUR life. Live it as you see fit. ❤