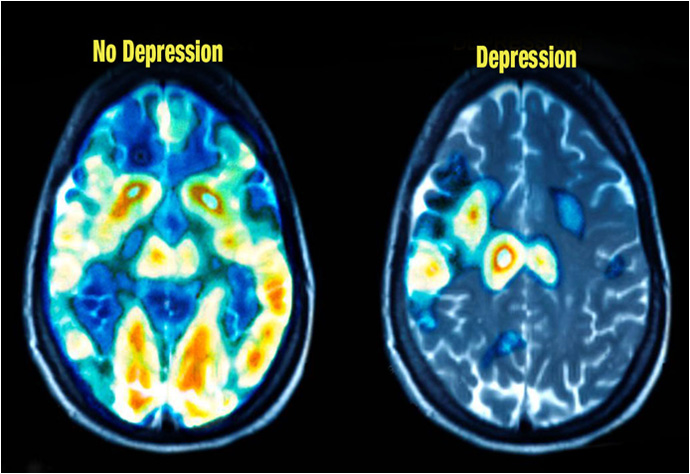 So remember how I was telling you how I was waking up with anxiety, chest pains, difficulty breathing? And I didn’t know why? Yeah, that’s all morphed into yet another fun depressive episode.

For the past 4 days, I’ve napped for several hours (roughly 4.5 hours yesterday!) & still sleeping all night. Yep. Hypersomnia again. It’s like I can’t rest enough. I’m constantly worn out & I have no desire to see or talk to anyone. I don’t wanna eat. I don’t wanna move. I don’t wanna function at all. The only reason I’m here talking to you about is that I hope it’ll help me snap out of it sooner rather than later. Therapy & all.

I feel like my friends get tired of me being depressed as if it’s something I could control. They’ve told me they aren’t & they get it. I’m sure that’s just the depression talking but it’s still in the back of my head. Like, “Okay, don’t bother them with this. Ask them about their lives.”

There’s nothing really in my life that would make me feel this way. Nothing’s triggered it, at least, nothing that I can tell. In fact, things seem to be going really well.

I had an ex (SL) message me the other day. That was…interesting. I haven’t seen or spoken to him in about 20 years. And here he is, trying to be all sweet again, saying he was thinking about me, wondering how I’m doing, if I had any pictures of us together, etc. That’s another funny aspect of it – 20 years later & he’s still interested in me. Don’t get me wrong – he’s gorgeous. I feel completely out of his league. Why would he choose me? The problem is he KNOWS he’s gorgeous. So that’s fun. I mean, I’m definitely flattered but he’s clearly still the same narcissist he was years ago so I’m gonna pass. I gently let him know I wasn’t interested via delicate hints. 😉 No need to be rude, right? I let the conversation naturally die out & I’ve left it alone.

Work has been fine. Both jobs are good & I’ve been very productive. In fact, I’m ahead of the curve & kicking ass. Home life is good, too. By all accounts, everything is kosher.

Why am I so anxious & depressed? But that’s how it works.

There doesn’t have to be a reason for it. It just is. As my friend DD says, “Because it’s depression?” Because it’s a chemical disorder in my brain. And I can try to medicate it, try to take care of myself, & try to push on but the fact remains that there’s not a cure for it. It is what it is. And it’ll leg sweep you like the bitch it is when you least expect it. All I can do is try to hold on & fight. This isn’t a “cutting” episode. This is a “hide in my room & cry all day” episode.

RIP Robin. You are loved & missed. 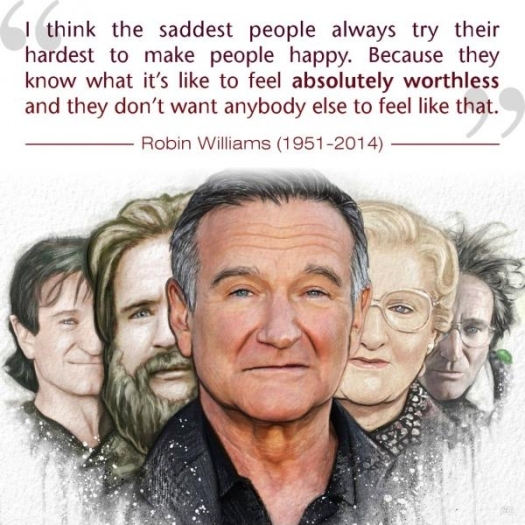