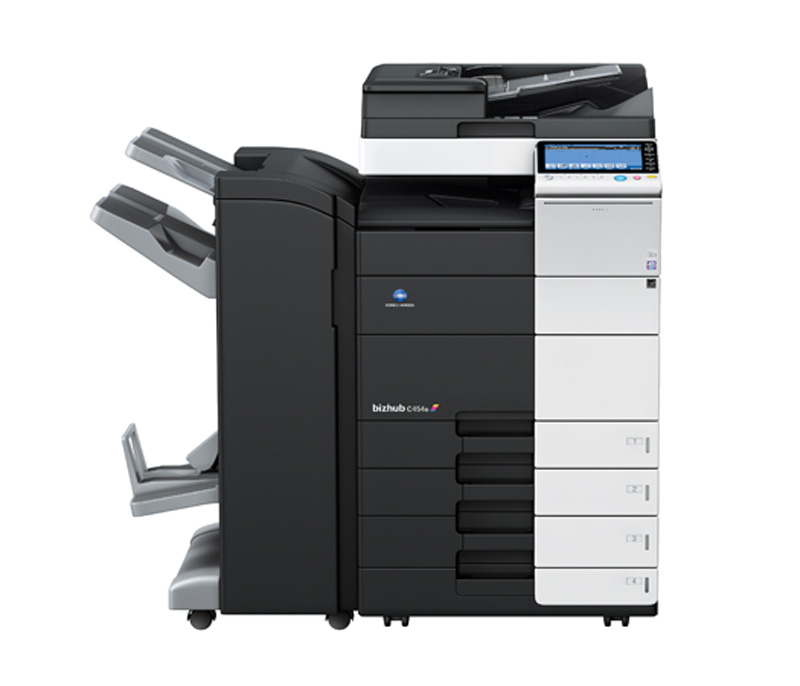 Oscar Wilde said, “Imitation is the sincerest form of flattery that mediocrity can pay to greatness.” According to him, I should feel honored when others try to emulate me. So why do I feel irritated instead?

Maybe I should clarify.

When a small child tries to parrot my mannerisms, I am flattered. It puts a huge smile on my face & I’ll share a laugh with them. Maybe even exaggerate my movements for them. 🙂

When a teenager says she wants to be like me, it touches my heart to be a role model in her life. I will do whatever I can to help spare her any avoidable problems I had when I was her age.

When an adult shapes her life to mimic mine, I’m instantly annoyed & throw my walls up.

There’s something about being an adult & coming into your own identity that makes us all unique. It’s what makes us all individuals yet still unified, contributing members of our community. Our own experiences mold us into a fully-functioning person with ideas, hopes, & dreams that we can share with others. I know two brothers who were physically abused by their father. One became angry, bitter, & violent. The other became broken, soft, & sensitive. No two people have the same reactions & responses in life.

There are those who think my life is like a vending machine – a quick push here, a little pull there, & they can have a life like mine. They can bypass life’s obstacles & pitfalls to get to where I am today. I’m not talking about those who are dealing with the same issues I had (or currently dealing with) & want to know my opinion on how to handle it. I mean the ones who can’t seem to think for themselves at all about anything & want a “cut & paste.” And I mean, ANYTHING.

I have one such example:

I have a “friend” who we’ll call Amy. I’ve noticed throughout the last few years, more so the last few months, how Amy’s life is eerily similar to mine. Like right on down to political & religious beliefs. It’s not that she researched out topics & chose what best fits her personal creed. Oh no. This is straight up, “Oh, you do that? I do, too!” At first, I thought she was getting my advice on various topics. I didn’t realize until later she wanted me to plow the field for her so that she could waltz right through.

The sad fact is I know several Amys. People who want to copy me & my individuality. Right on down to how I do my hair & makeup. I guess I should be flattered but I’m obviously not. You can’t take all of what makes me me & condense it into a simple formula that can be easily copied. I’m not simple; I’m complex with a rich background & a brighter foreground. Just like you.

I have love & acceptance for others because I know what it’s like to feel unloved & rejected. I have patience for those who struggle with reading because I know what it’s like to battle with basic phonics & dyslexia. I have understanding for those who battle mental illness because I, too, have bad days that try to convince me to go into the darkness. I have open arms for those who’ve been rejected by their families & friends because of their race, religion, or sexual orientation because I’ve been rejected by others, too.

Nature & nurture has formed me into the woman I am today. In the words of Michelangelo, “I saw an angel in the marble & I carved until I set him free.” Some pieces were chiseled off in pain, but nevertheless, I emerged as a work of art. I’m an original, a one-of-a-kind. I can’t be duplicated & neither can you. You be you.