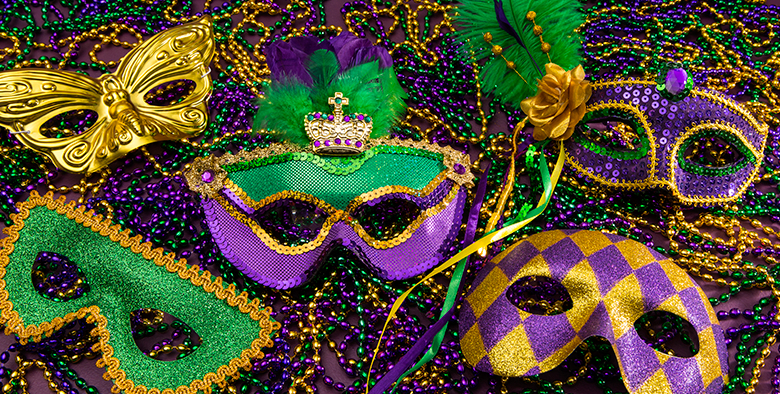 I didn’t grow up Catholic nor am I a Catholic now, so maybe it’s just my ignorance. I don’t understand going all “balls to the wall” & then giving up something for 40 days. Is that supposed to make you more spiritual? Again, I don’t mean to come across as disrespectful. I honestly don’t get it.

Tomorrow kicks off Lent, a time when people abstain from certain items. Some people fast chocolate, Facebook, or even gossiping. From my understanding, there is no strict law that says what you have to fast from, that is, unless you are Catholic. Then you would fast from red meat on Fridays hence, “fish fry Fridays.” I see those all the time & I’m tempted to try them out. I do love a good fish & chips. 🙂

I understand the concept of fasting, however, I don’t agree with a forced fast. Why do I have to give up anything because you want me to? Doesn’t that defeat the purpose of a fast? At that point, I’m doing it for you and not for my benefit. I know this is my issue. It’s something I’ve never quite agreed with. Even with Judaism, I have yet to fast on certain holidays because it just rubs me wrong. I’m a work in progress, I know.

I live in a predominately Catholic & Lutheran region in the States. Many of my friends do celebrate Lent as well as Holy Week, the week before Easter Sunday. I respect their beliefs & will politely ask how they’re doing on their fast. I know not to bother them on Ash Wednesday (which is tomorrow) & I resist the urge to ask what’s up with their ashy foreheads. 😉 During Holy Week, I know they’ll be at mass & I give them their space as they prepare for the holiday weekend with their family.

And as a side note…

Tolerance is a word that gets tossed around & for some, has become synonymous with “full agreement.” Oh, you don’t agree with my lifestyle – you’re not tolerant. But that’s not the case. Just because I don’t celebrate what they do doesn’t mean I need to be an asshole about it. I respect their beliefs & they respect mine. Showing respect & tolerance doesn’t mean you agree; it means you don’t beat your belief over their head & force them to accept it.