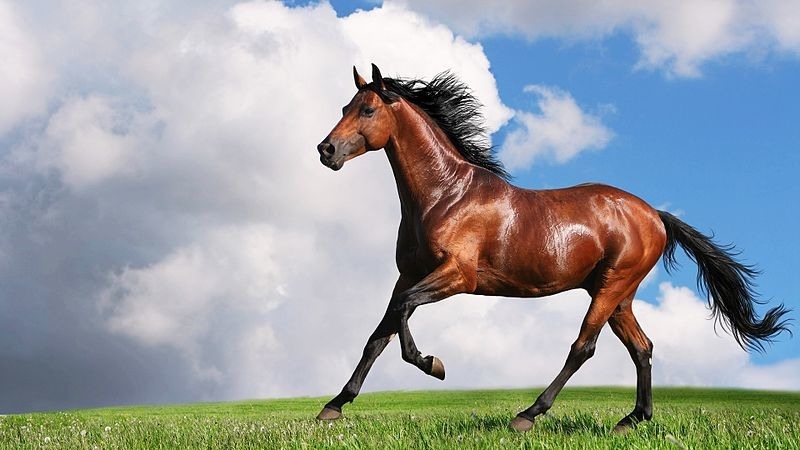 As someone who has a Master’s in Overthinking & Stress, I’ve been trying to relax & control my thoughts, feelings, & emotions. My two main weapons in my arsenal at the moment are meditation & applying Occam’s Razor. Occam’s Razor states if there are two possible outcomes to a situation, it’s probably the simpler of the two. There are several times throughout a scenario when I will stop myself & say, “When you hear hooves, think horses. Not zebras.”

Your child who’s coughing is probably fighting a cold, not bronchitis. Your boss who’s in his own world isn’t mad at you; he’s probably just busy with an upcoming deadline. Your friend who isn’t answering the phone isn’t ignoring you; she’s probably in the middle of something & can’t get to her phone.

I’ve been using this technique a lot in the past few weeks to help control my anxiety. I think it’s really helping. Of course, I still get into my head & let my imagination go wild. But I at least TRY to take a breath & focus on a realistic solution. 😉 Baby steps, right?