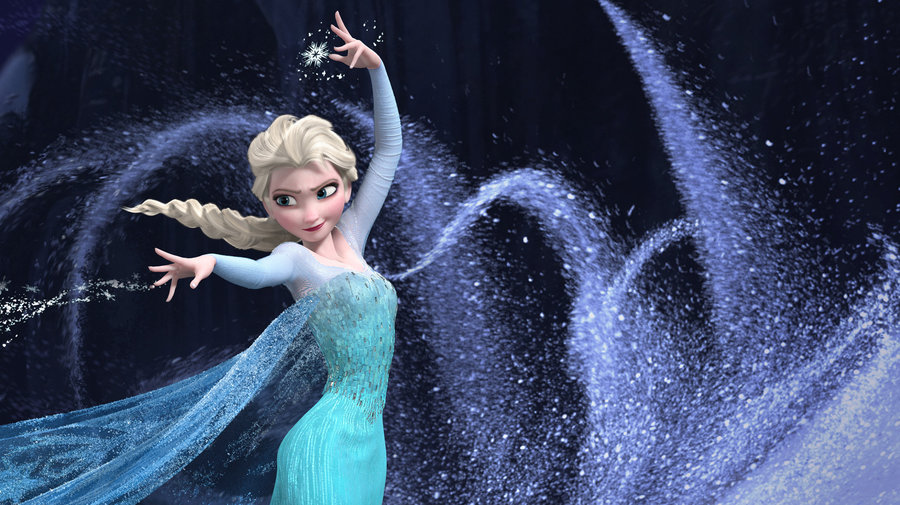 I was thinking about this iconic song & scene the other day. I get in the movie it’s about Queen Elsa embracing her powers & not hiding who she is anymore. She’s a kick-ass mutant. 🙂

But even reading the lyrics again, I find it’s encouraging to be who we are meant to be. Don’t hold it in anymore; be true to yourself. It’s exhausting trying to be what others expect of you (couldn’t keep it in / Heaven knows I’ve tried).

One particular section of the song jumped out at me:

Let it go, let it go
Turn away and slam the door
I don’t care
what they’re going to say
Let the storm rage on.
The cold never bothered me anyway

I’ve always thought the cold was in reference to the winter & her snow powers. But I had a new thought: What if the cold means their treatment of her? God knows I’ve received the lion’s share of cold looks, cold actions, & cold-hearted lies that pierce me deeply like ice daggers. I’ve let it affect who I am & how I view myself & others.

This scene is powerful. Elsa is saying she’s strong enough to not be bothered with their harsh judgment. Let them work themselves up into a storm, attacking her from every side. She’s going to be who she wants to be. She’s walking away from pleasing them & focusing on herself.

So like Elsa, let the fools say foolish things. Let them stir up a cyclone of drama, hate, & lies. I’m moving forward with my life & doing what works best for me. The past is in the past. Learn from my mistakes & push on.

The cold never bothered me anyway… 😉